Building of the Month - February 2008

Modern postal services date back to 1840 when the first “penny post” was introduced in Britain and Ireland by (Sir) Rowland Hill (1795-1879), later Secretary of the Post Office (fl. 1854-64); until then, letters were charged on a sliding system based on the distance to be carried.  Cheap pre-paid postage at a uniform rate, and speedy delivery through the developing railway network and the new steamships, resulted in a rapid expansion of the postal service.  Reduced rates for newspapers and other printed matter also helped, as did the introduction a few years later of the postcard, its despatch to all and sundry soon to be the essential part of a holiday.

Post offices were opened in towns throughout Ireland and post boxes, either freestanding or wall-mounted, became a familiar sight.  The earliest surviving post box in active use in Ireland is found at Kent Railway Station, Cork, and dates to 1857 while examples of late nineteenth-century post boxes still survive in many places across the country, the original colour scheme well concealed under coats of green but with the royal ciphers still clearly visible.

County Wexford boasts a range of post boxes dating from the Victorian period to the present day.  Five examples carrying the royal cipher of Queen Victoria (1819-1901; r. 1837-1901) survive in Wexford Town with four in New Ross and one in Gorey.  Each proudly displays the founder’s stamp with surviving examples supplied by A. [Andrew] Handyside and Company (fl. 1853-1933) of Derby and London; McDowall Steven and Company (renamed 1862) of London and Glasgow; and W.T. Allen and Company (fl. 1881-1955) of London.

One post box in particular stands out.  Nestled beneath the commanding façade of the Royal Hotel in North Street, New Ross, is a post box belonging to a type comparatively rare not only in Ireland but also in Britain (figs. 1-3).  Although commonly referred to as the “Penfold Hexagonal” post box, it was designed by John Wormham Penfold (1828-1909), the English architect and surveyor, to be marketed as the “New Standard Letter Box” and may have been influenced by the octagonal post boxes commissioned by Hill in 1852.  Production by Cochrane Grove and Company (fl. 1857-79) of Dudley commenced in 1866. 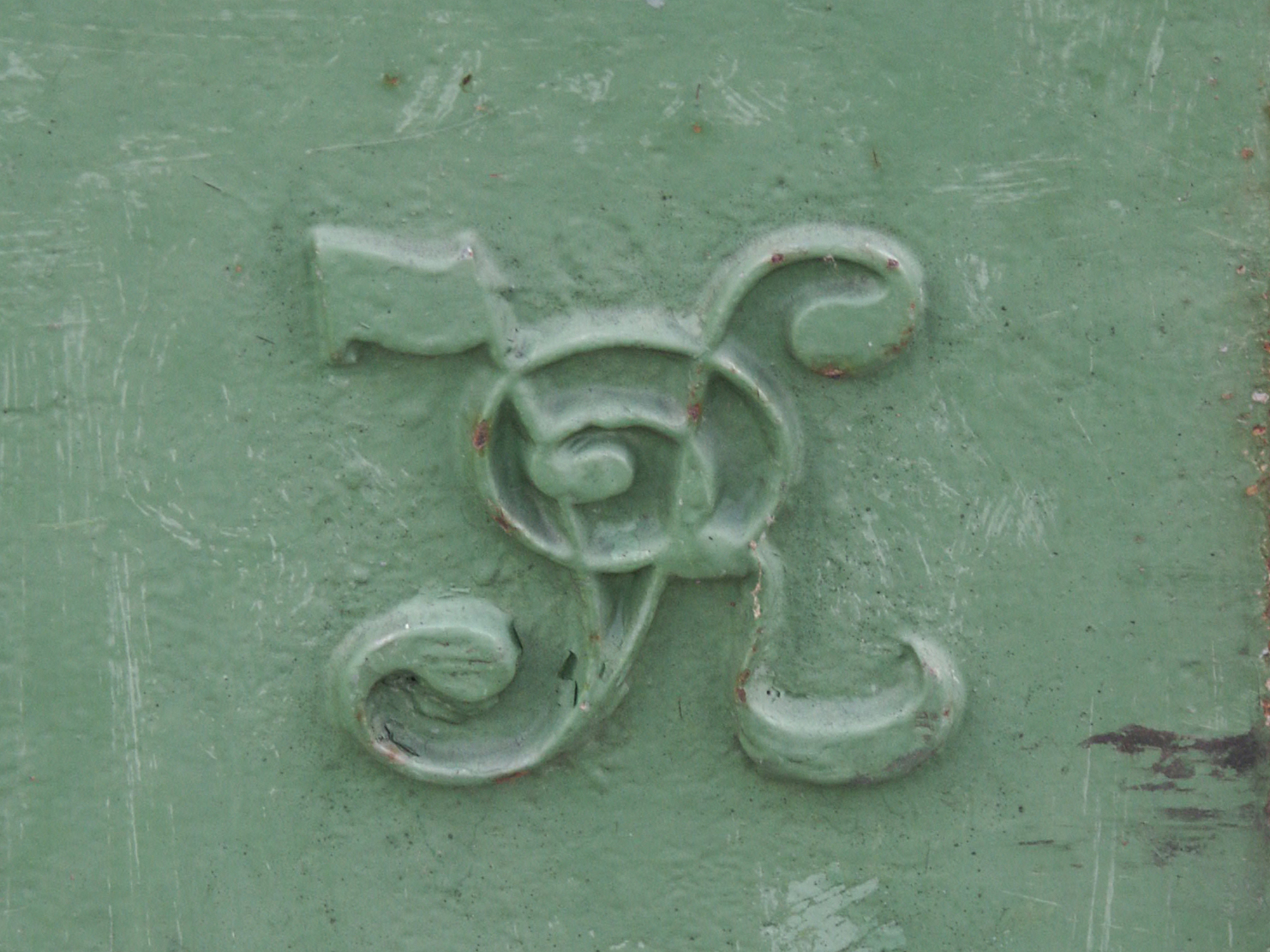 Complaints made by the public that letters were easily caught up in the corners of the hexagon led, however, to the rise in popularity of the now-familiar “pillar box” post box, a derivation of the “First National Standard Box”, which had been introduced as early as 1861.  It has been documented that of the approximately three hundred “Penfold Hexagonal” post boxes manufactured, only half remain in use to the present day, but with some surviving in such far-flung places as Australia and India – a reminder of the extent of the British Empire in the Victorian era. 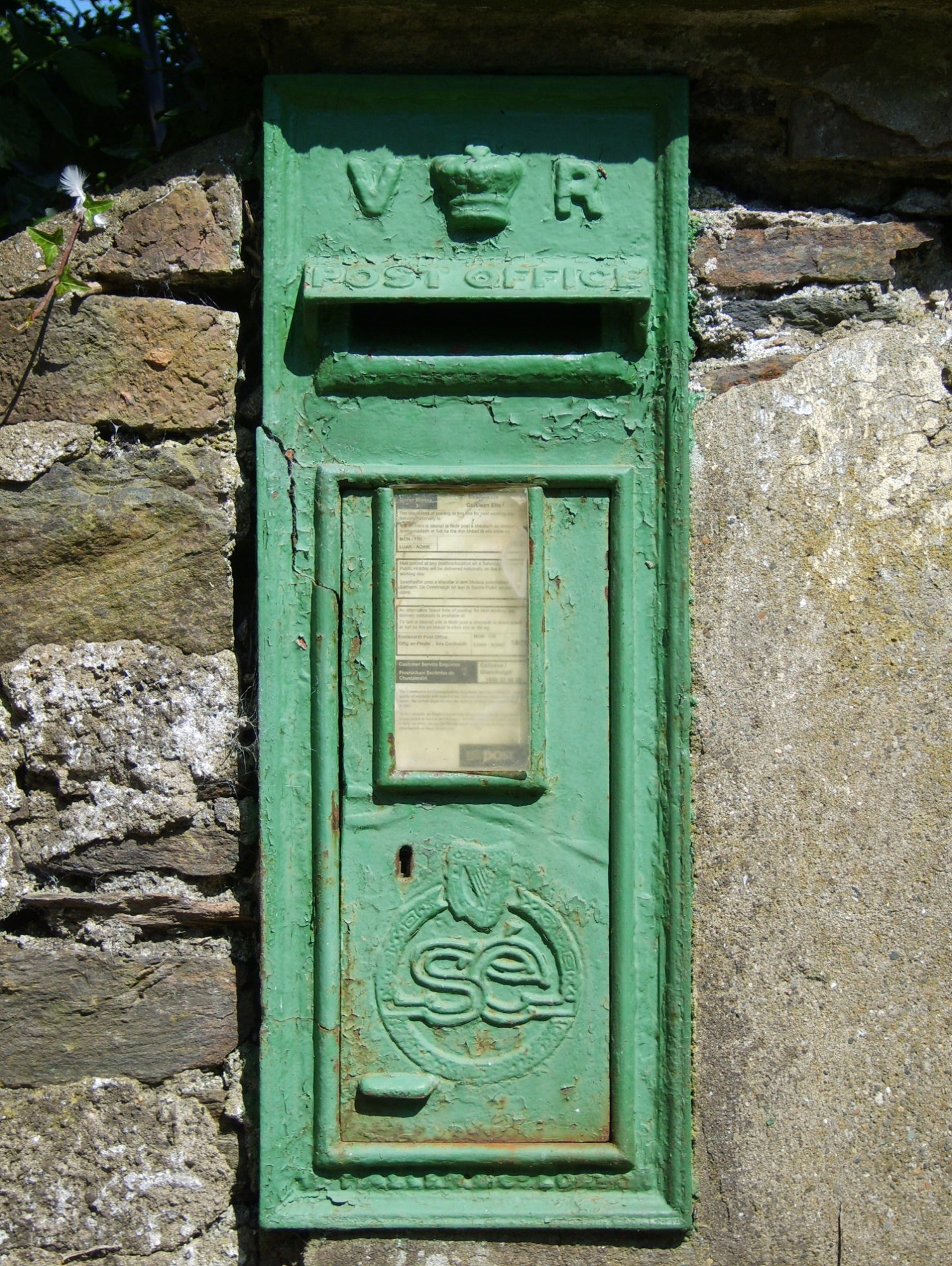 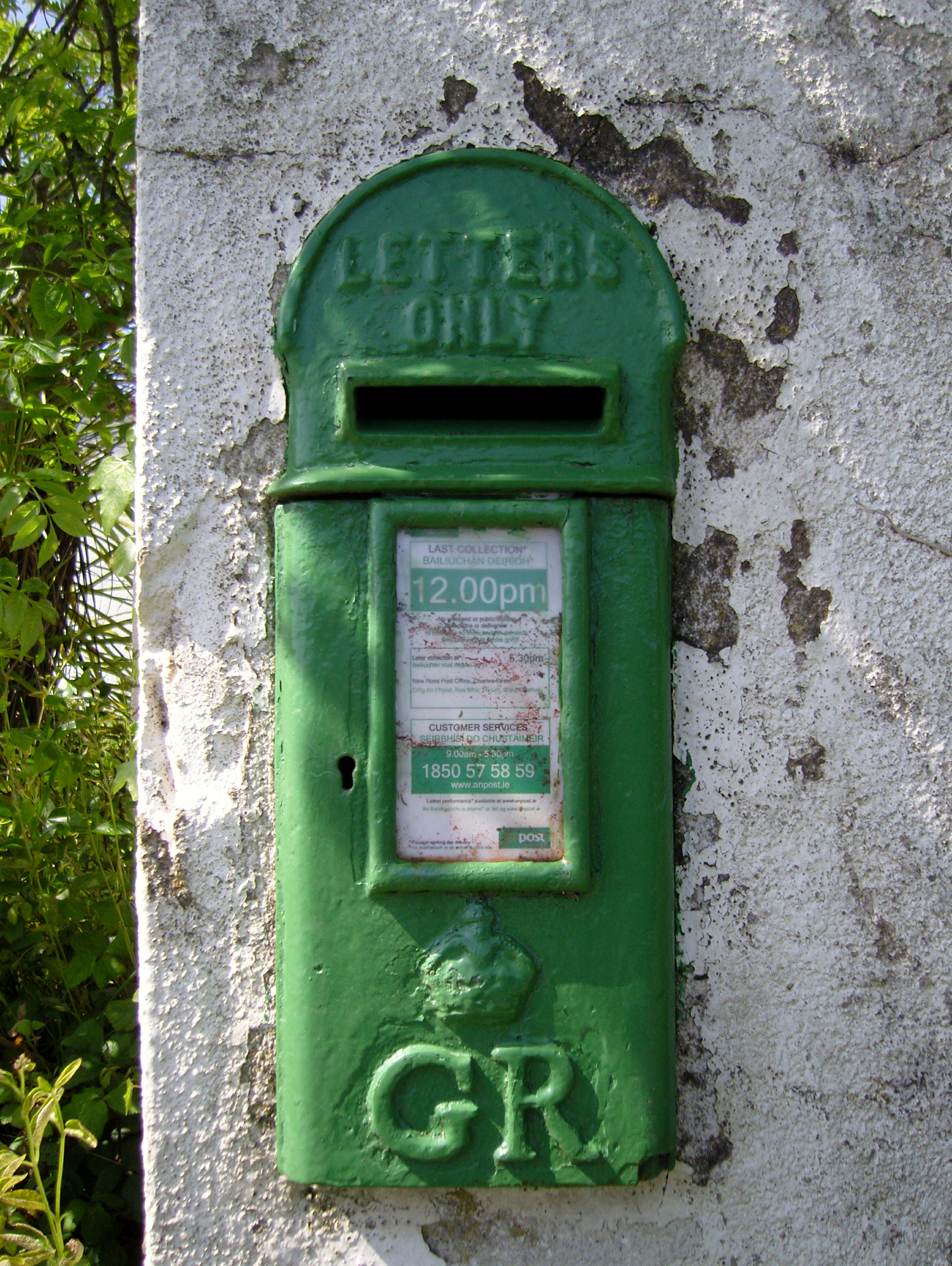 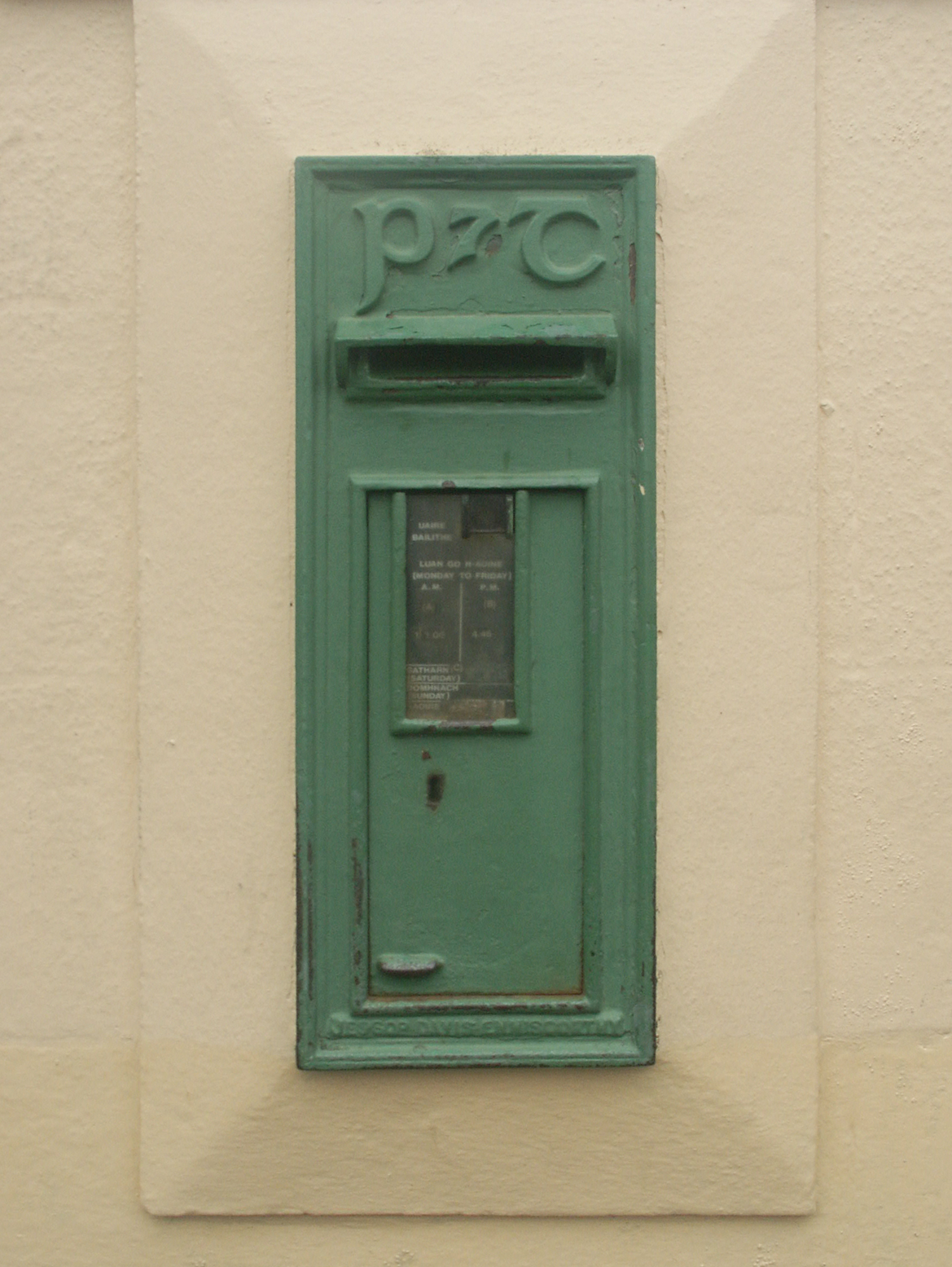